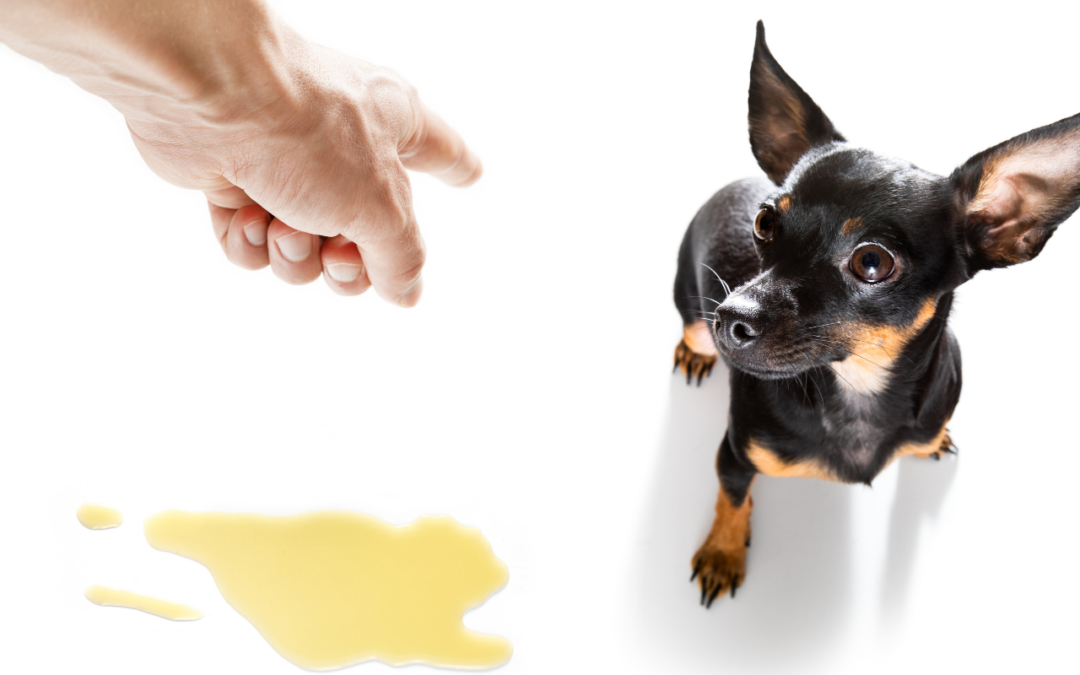 ”W d’I WAS SPANKED AND I TURNED OUT FINE’: CORPORAL PUNISHMENT & THE CYCLE OF VIOLENCE

Members of older generations often lament the waywardness of today’s youth.  They say things like ‘I had to cut my own switch as a child’ or ‘My father would have tanned my hide!’  The belief persists that a child raised without corporal punishment, chastisement, or other aversive consequences to undesirable behavior somehow leaves children unable to function within standards of society.  People claim, ‘I was spanked and I turned out just fine!’  Did you though?  Me, personally, I wonder if having caretakers conscious of learning theory and the negative impacts of stress would possibly have better prepared me to be patient and understanding with my own kids.

The their 2016 meta-analysis, Elizabeth T. Gershoff and Andrew Grogan-Kaylor, ‘found no evidence that spanking is associated with improved child behavior and rather found spanking to be associated with increased risk of 13 detrimental outcomes.’  As a child I was hit with yard sticks and paint stirrers, and routinely verbally threatened by my great grandmother for infractions such as failing to fall asleep during nap time.  Spanking didn’t make me fall asleep faster or stay quiet so if it didn’t work to change my behavior why use it?

THE FALLOUT OF CORPORAL PUNISHMENT

It’s frustrating to not have a better solution to a recurring problem.   Moreover, in reality that what we do in frustration often has the opposite effect of what we want to have happen.   It made me resent people who claimed to love me.  It resulted in a lack of trust of the people closest to me.  The sight of a yard stick still invokes extreme stress for me.  People who have been mistreated by those they love often justify their experiences as ‘that’s just how they did things back then,’ but ultimately it falls to each individuals to CHOOSE to find a better, less stressful way to teach those who rely upon us.

While spanking was physically and mentally unpleasant, it never truly worked to deter me from the things I chose to do.  In reality, it made me more secretive and sneaky.  Constantly hiding for fear that someone would stumble upon me and disapprove violently of whatever childish activity in which I was engaged.  I wasn’t associating the ‘punishment’ with the crime, I associated it with the punisher.  Afterall, if I didn’t get caught, I didn’t get spanked!

THE CYCLE OF VIOLENCE

Have you ever found yourself short of patience, quick to anger, or snapping out of frustration?  What about anxiety, depression, or panic attacks?  These could, of course, correlate to other stressful experiences besides spanking or childhood discipline but that’s the point.  ANY experience that left you reeling in the moment from a surge of adrenaline and cortisol could very well have left you primed for stress, anxiety, arousal, and reactivity down the road.  We often repeat this ‘cycle of violence,’ treating our children as we were once treated.

As a novice trainer I learned under the guidance of a compulsion trainer.  At the time I literally was unaware that there were more peaceful training methods.  I remember being frustrated much of the time when the dog failed to comply.  In hindsight I can see that these dogs were over threshold or shut down from stress.   My mentor told me that I had to ‘show them who’s boss’ and be a ‘good leader’ but what he really meant was that I was had to scare and bully the dogs into behaving, ‘or else.’  Mostly I was downright confused as to how to communicate what I wanted to the dog.  It wasn’t fun and it didn’t leave me feeling good about how I was engaging with an animal who often had no other advocate present.  I was ready to learn a better way to connect with my charge, explain clearly what I wanted him to do, and motivate him to work with me!

THE CONSEQUENCES OF AVERSIVES IN DOG TRAINING

In our FREE online course Dog Training 101, aversives are defined as anything your dog finds unpleasant or wants to avoid.  Studies have shown associations between aversive training methods and behavior include aggression towards people and other dogs, anxiety, and excitability.  In addition, dogs trained using aversive methods have higher elevations in cortisol compared to dogs trained using reward-based methods meaning that they experience more persistent states of stress throughout their day and life in general.

These training methods have a damaging effect on both animal welfare and the human-canine bond and no evidence supports aversive methods as more effective than reward-based methods in any context.  Based on current scientific evidence, the American Veterinary Society of Animal Behavior recommends that only reward-based training methods are used for all dog training, including the treatment of behavior problems.

Physical consequences are effective at interrupting behavior.  This change or suppression of behavior gives an aversive the illusion of a quick fix.  This naturally appeals to people since appears it takes less time, commitment, or money to solve the problem.  Seeing a patrol vehicle or getting speeding ticket may slow you down for a short time but if you’re prone to a lead foot, inevitably you’ll be speeding along as you have in the past.  Your behavior was momentarily suppressed but ultimately this effect was short lived.  It did not decrease the tendency to speed long term.

Additionally, your response was specifically associated with the officer meaning that when the officer is not present you continue to practice the behavior.   In dogs, and similarly in children, using aversives to suppress behavior results in surface level outcomes.  These behaviors lurking under the surface persist and intensify over time.  The dog may disguise their discomfort on the outside for fear of punishment but remain internally conflicted.  At worst you and your dog may eventually find yourselves at the end of a frayed rope.  This is when bites often occur.  At best your dog is chronically stressed.

Think of a situation where you attempted to remedy your dog’s behavior that backfired or proved unsuccessful.  How does your dog respond to you now in similar situations?  If they avoid you or behave aggressively in response that means they have developed a fear that they will lose out on something or anticipate pain.  These feelings are associated with you!

Video tape 2 short sessions (<1 minute) with your dog: one where your dog is on leash and one off leash.  Give your dog a cue such as a ‘Sit’ or ‘Down’ that you have taught them in the past and then wait for them to respond.

When you replay the video what signals did you observe from your dog in response to your request?  How did your dog’s behavior differ between the two videos?  Share the results of your experiment in the comments below!

Reward-based training methods have been shown to be more effective than aversive methods.  Studies have shown higher obedience in dogs trained with reward based methods.  Not only is Positive Reinforcement effective but our own experience shows it feels good to be kind and patient with our animals!  Additionally, well implemented management strategies generally result in an immediate reduction of stress and struggle in your home.

Real behavior change takes time but only to the extent that all new habits require time to become permanently imprinted.  You didn’t master that lead foot over night and it takes true motivation to change habits.  Your dog will only change their behavior if you change yours first.  You must want to achieve permanent change and not simply be seeking the ‘quick fix.’  You and your animal must adopt new habits as part of your identity before change can be considered permanent.

During your training program your coach will suggestions about how and when to use rewards as reinforcement.  Often this includes the use of food due of it role as a ‘Primary Reinforcer’ or something that it intrinsically motivating to dogs.  Food is not the only, nor always the most effective, way to reward your dog for desirable behavior.  Remember that ‘reinforcement’ simply means to increase or maintain and ‘positive’ means the addition of something rewarding.

What are some other ways you can give your dogs things they want in exchange for desirable behavior that aren’t food related?

In order to reinforce any behavior your dog has to perceive some benefit for performing that action.  Either that benefit is the avoidance of pain or stress (which implies that you are the source of pain or stress) or it’s the desire to achieve something pleasurable.

Aversive training makes it harder for your dog to learn new tasks.  Using aversives in training also implies that undesirable behavior must be expressed first meaning that it is still getting practiced.  Therefore, your dog is receiving benefit from that behavior regardless of whether you attempt to ‘correct’ it during or after the fact. Positive Reinforcement means we are focusing on encouraging more desirable behaviors.  Just because you turned out fine, doesn’t exclude the possibility that there is a better way.  If there is a better way and all it takes is to learn it, what’s stopping you?

Want to learn more about positive reinforcement?  Join us Saturdays at 11 AM during our live Weekly Q&A on Zoom as we practice nail trims and answer training related questions.

Tell us below, what hesitations or questions do you have about the role of food in your dog’s training program?